Find out about the rules for the 2022 DF Golf League below:

• Fourball better ball matches 90% handicap difference. Difference to be taken from the lowest handicapped player.
• Divisions of 6 teams.
• Each team to play five matches at intervals from April to August. The first game will take place at Trump International Links the remaining games can be played in any order.
• Points scored: two for win, one for half, no points for loss.
• Playing games early in anticipation of holidays etc is encouraged.
• In the event of joint league leaders at the end of the season, the match result between the teams concerned will be taken into account in determining league leaders.
• In the event of a fixture walkover the side receiving the win will be awarded a 3&2 victory and two points.
• In extreme cases where match results are in dispute, DF Communications reserve the right to determine the outcome of the fixture. This may result in neither side receiving any points.
• League winners and runners up qualify for the finals day.
• Finals to be a team format designed to have a winner on the day. Each qualifying team to be represented by two players.
• Any outstanding games must be played and all outstanding scores must be reported by 31st August 2022.
• Absolutely no extensions.
‍
‍
Venues for League Element
‍
• First match will be played at Trump International Links on a fixed date in April.
League matches will be played on a home or away basis. The venue should be a course within the surrounding area, as mutually agreed.
• First named team has home advantage.
• Each team will play two home and two away fixtures as per the draw.
• Home team to decide on venue and make initial contact and appropriate arrangements.
• Green fees to be paid as appropriate – hosting by the home team is encouraged.

Teams
‍
• Teams will be made up from North East Scotland Businesses.
Each business should nominate a pool of players, any 2 of whom will participate in each match.
• To accommodate those businesses who do not have fewer golfers, team members can in addition be drawn from customers, suppliers or business contacts.
• If it suits both sides a singles tie can be played. Administration
The composition of each division will be determined by the organisers taking into account locality.
‍
‍
Entrants will be provided with:
‍
1) Fixture list for their division.
2) Contact names, phone numbers and e-mail addresses to facilitate arranging matches.
3) Results to be emailed in to golf@dfcommunications.com as soon as matches are completed. (deadline of 31st August for reporting results applies.)
4) Guidance on the rules for playing matches in the league.
5) Update of league status on our Website
‍
Any disputes should be referred to the organisers whose decision is final. 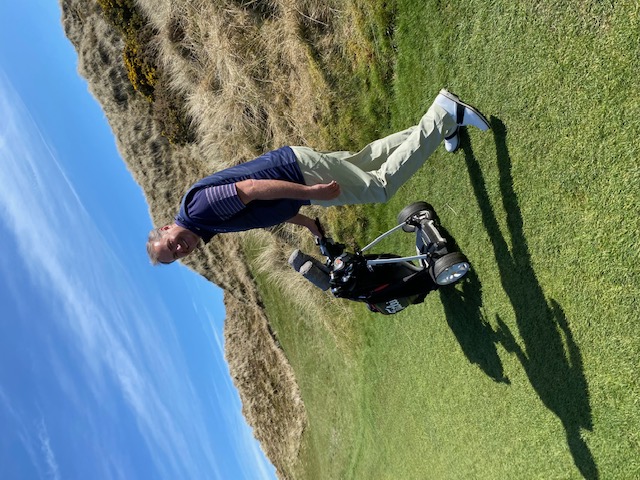 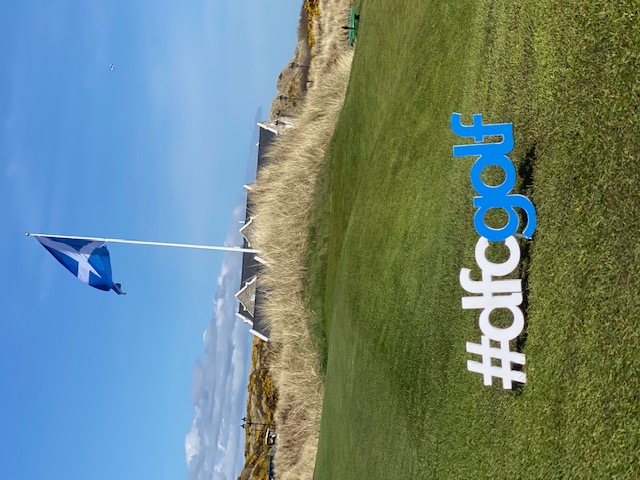 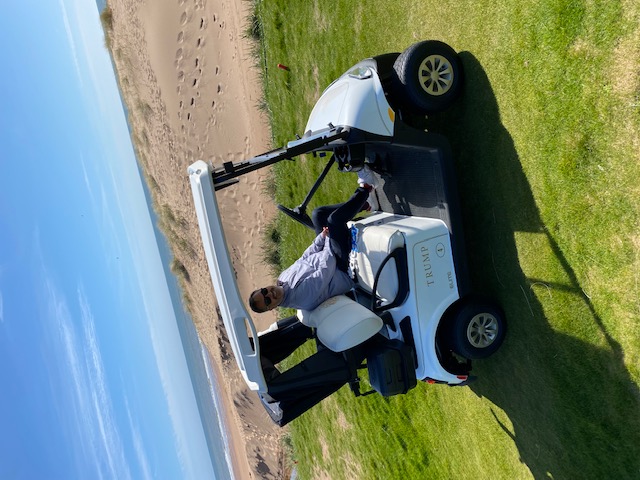 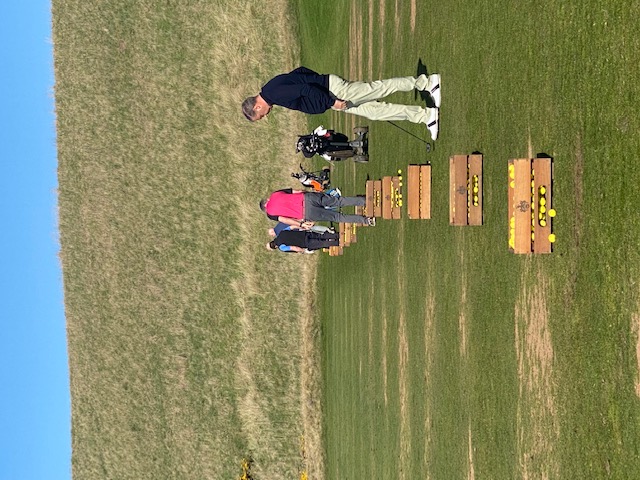 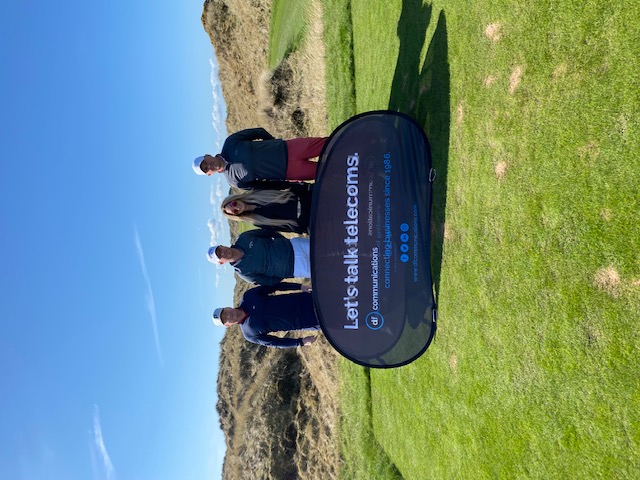 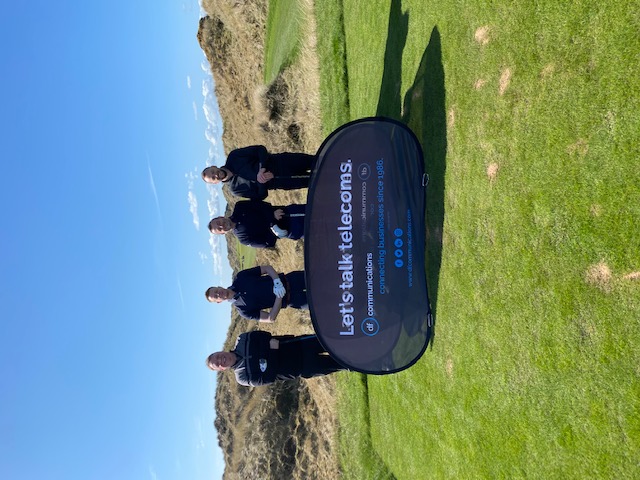 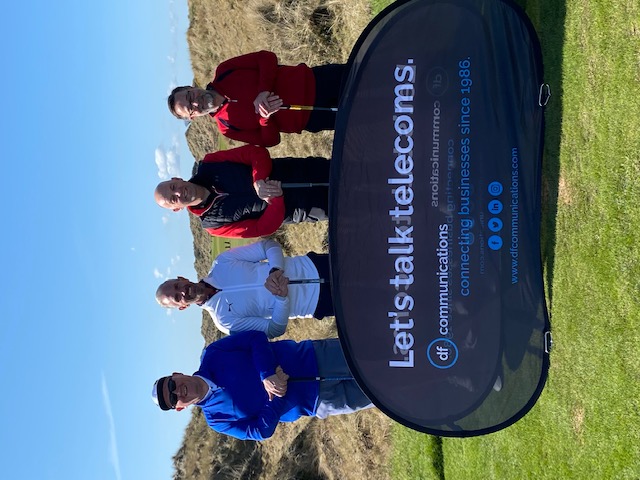 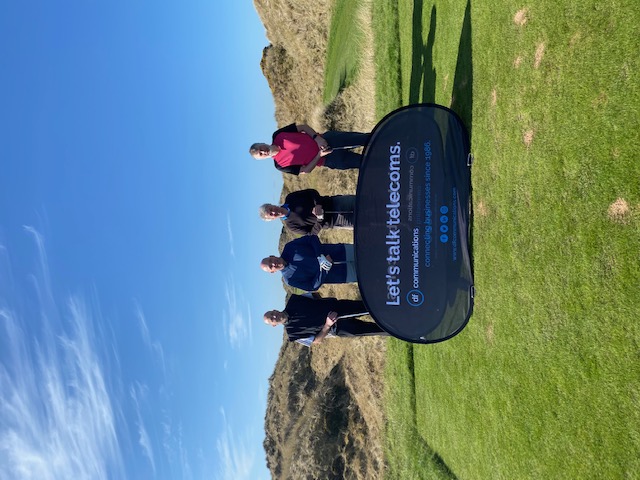 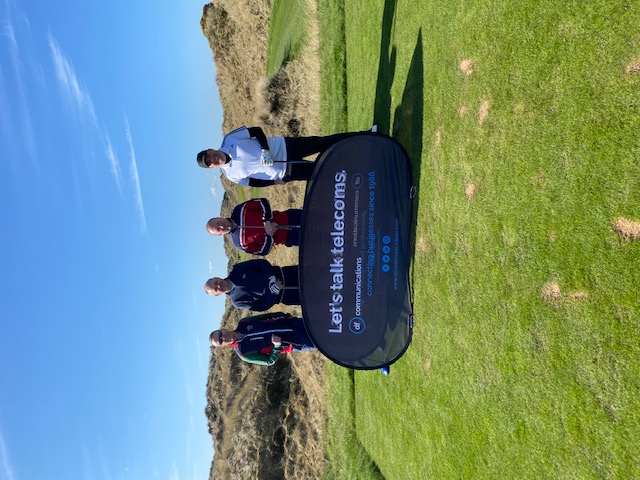 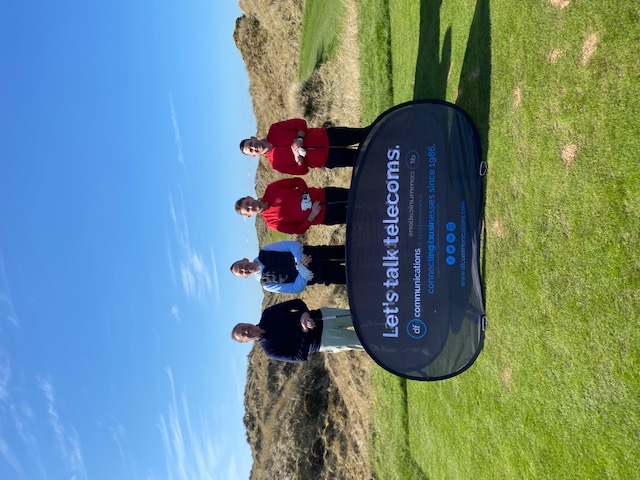 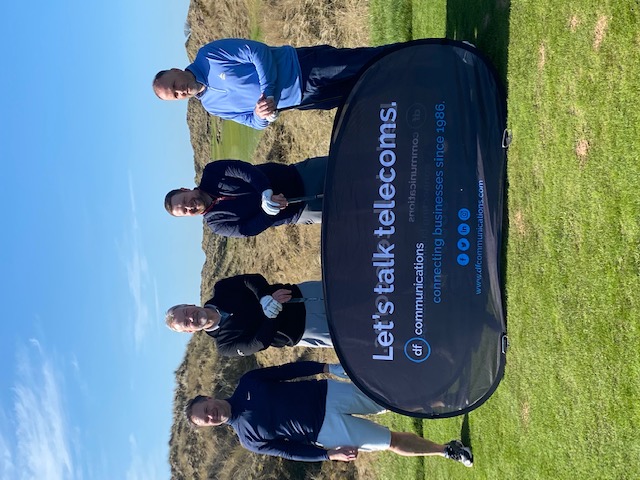 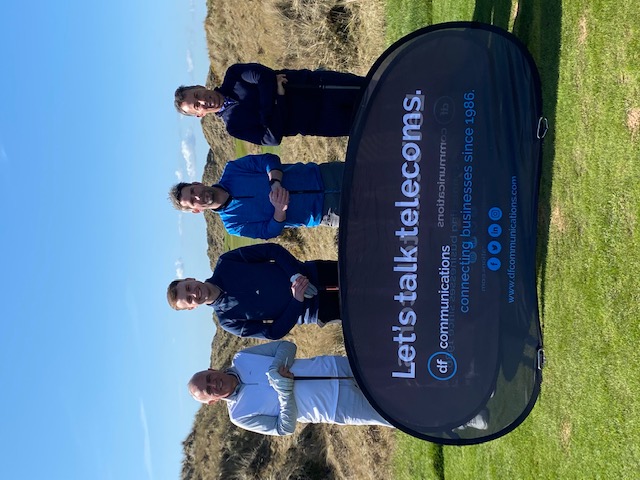 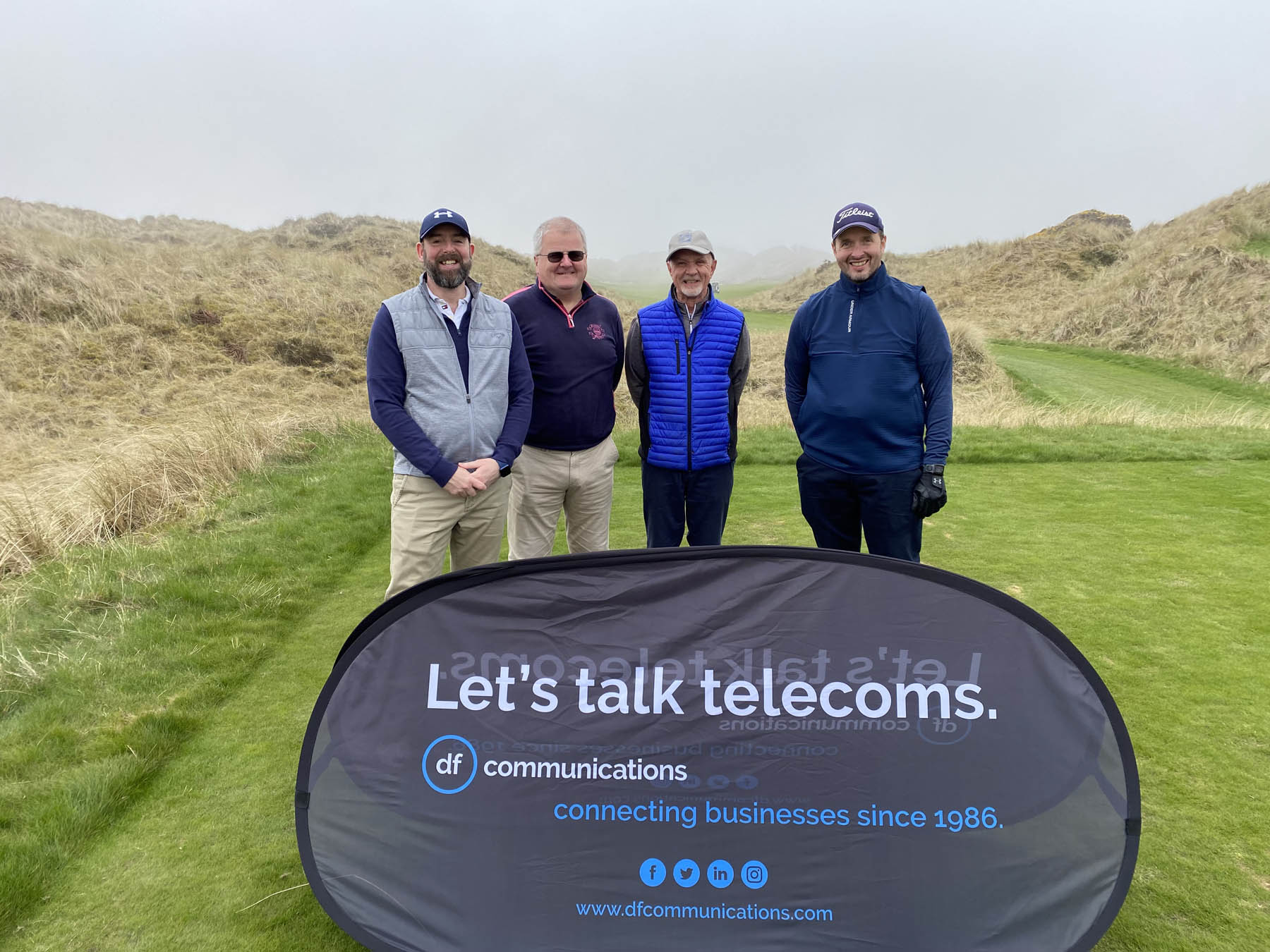 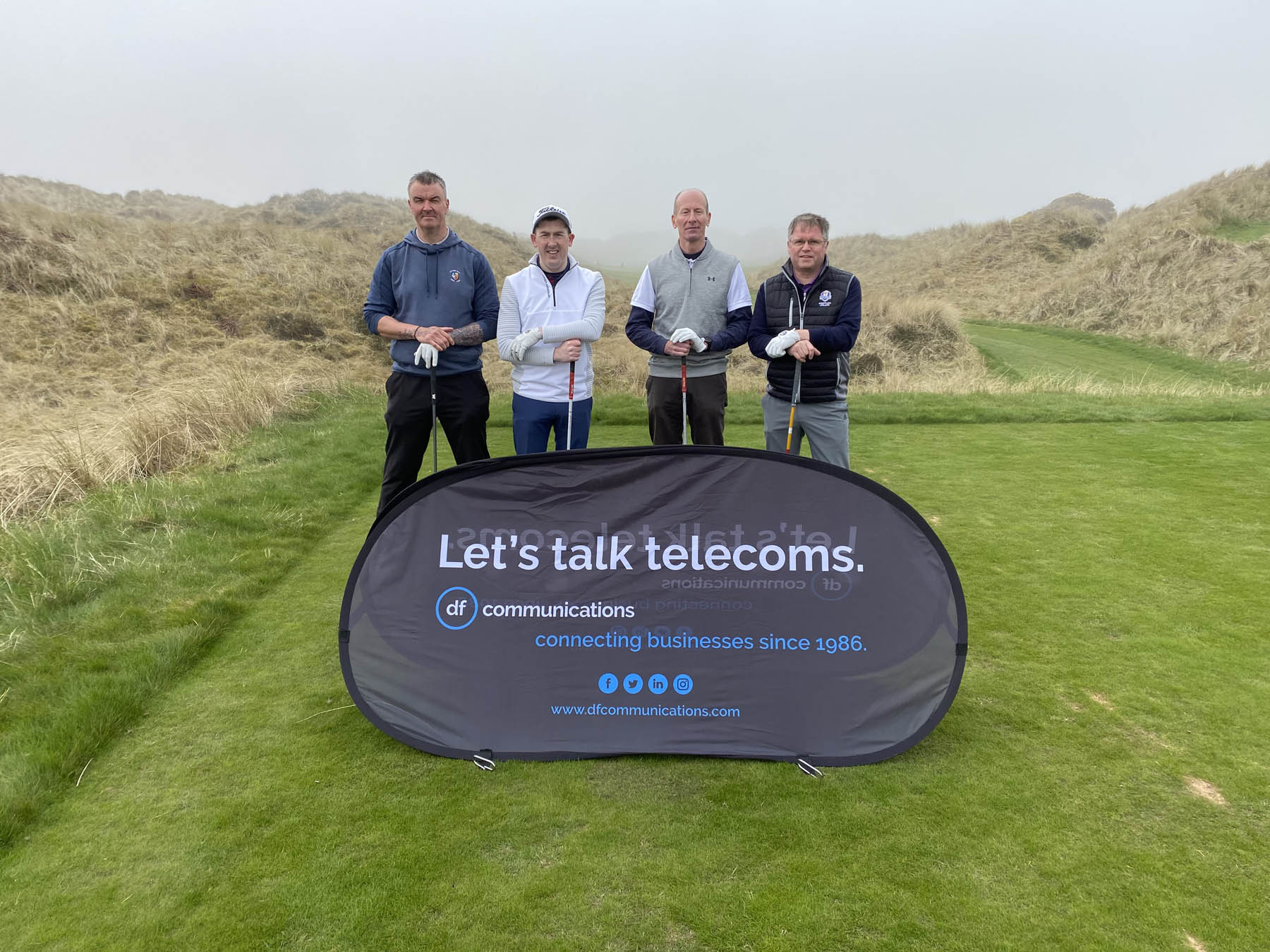 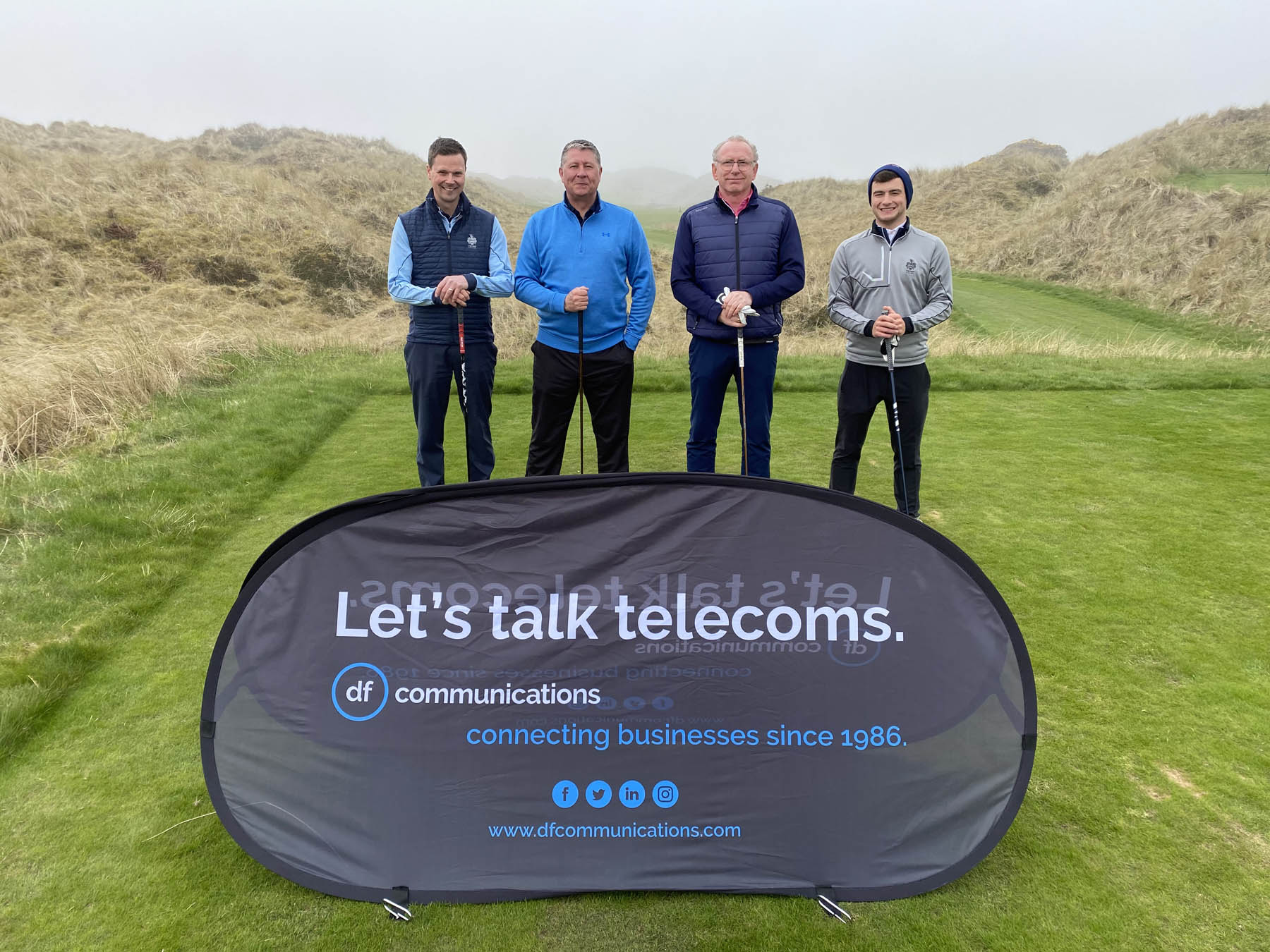 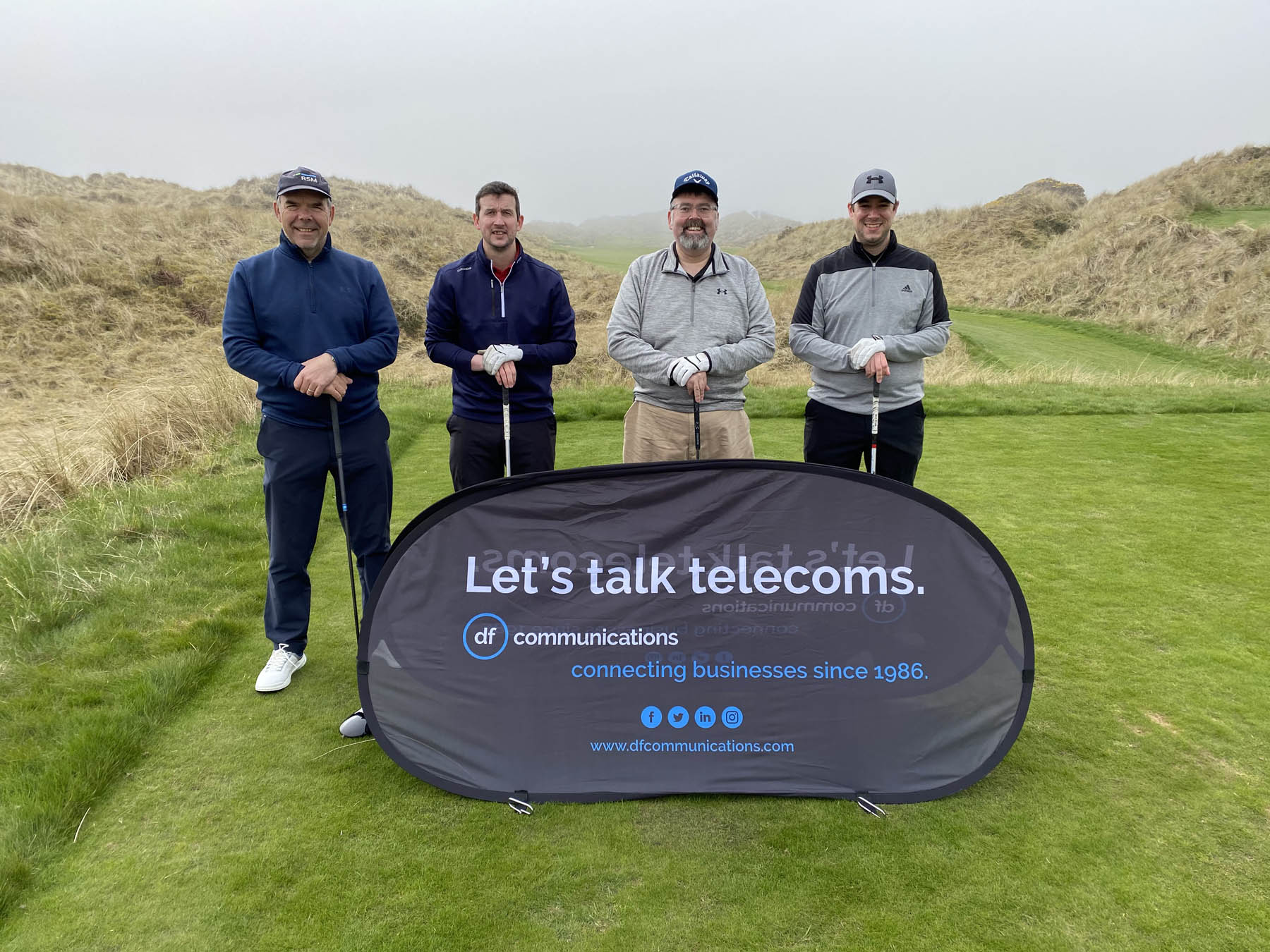 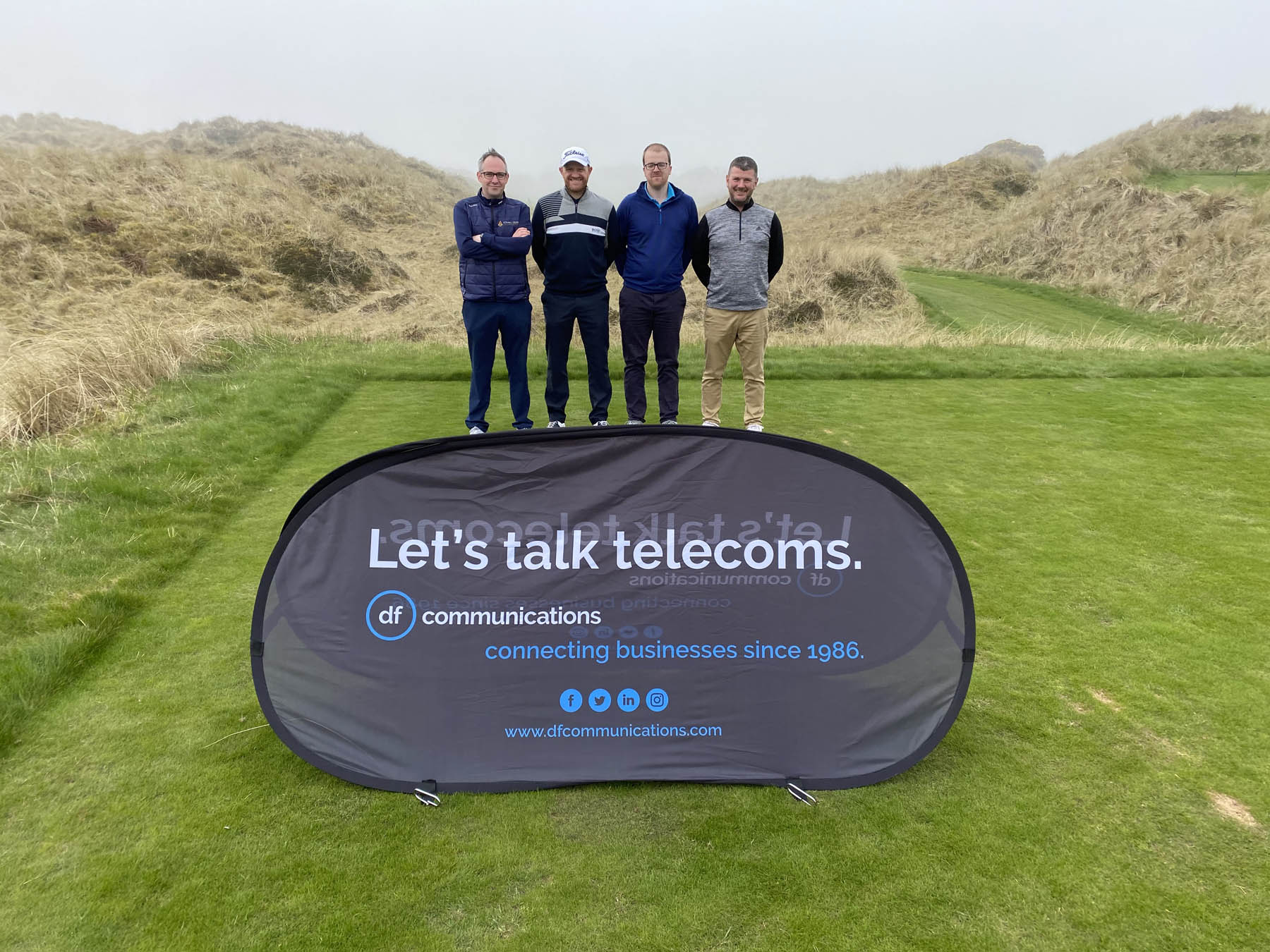